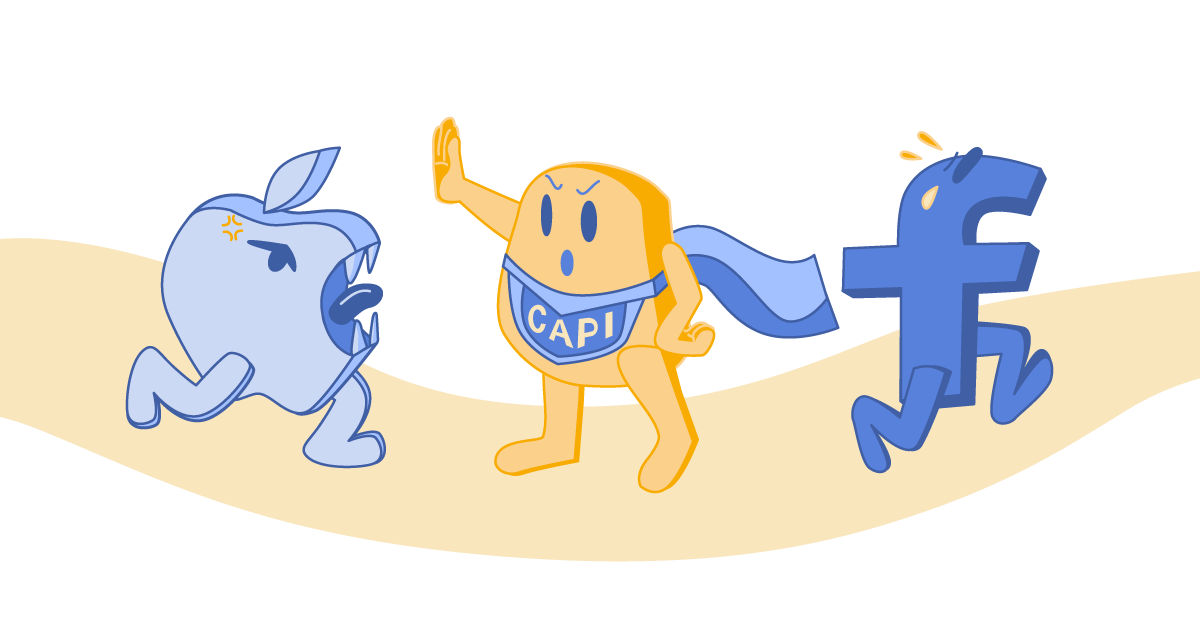 Do you feel like Facebook advertising costs have gone up while your conversions are going down? Not only this, but it seems impossible to optimize your campaigns? You are not alone.

We’re here to talk about what happened and what you can do to get back in control. Follow along and you’ll see what we mean.

Facebook advertising remains a huge revenue source for businesses of all types.

Yet, it’s also one of the most hard-to-tame beasts after the Intelligent Tracking Prevention in iOS 14.5 update got deployed in April 2021.

Even though it has been announced almost 1 year before, many marketers and business owners didn’t know how to deal with the limitations it brought once it was deployed, resulting in many businesses lowering their Facebook advertising budgets or stopping advertising on the platform altogether.

But fear not, we are here to tell you all about these limitations and also what the solution to overcoming them is.

What is the Intelligent Tracking Prevention in iOS 14.5 Update all About?

However, after Apple deployed the changes, this became impossible to achieve.

Once Facebook didn’t have access to these additional details derived from user behaviour happening on Apple devices, it went nuts.

And this deployment happened in a few stages, but the moments that brought the fear and terror were the following:

First, all iPhone users were prompted with a message allowing them to opt out of app tracking. And this was not just for Facebook, but for all apps on their phones and tablets. So, your phone just asks you if you would like to give permission to an app to track you across apps and websites owned by other companies. Would you allow it?

If you said No, then you are among the vast majority who said so as well.

In fact, between 85% to 94% of users victoriously clicked on “Ask App Not to Track”.

Then, cross-site tracking was prevented by default across all iOS and iPadOS browsers as the the new setting “Allow Cross-Website Tracking” is toggled off by default.

But even worse than this, Facebook’s conversion tracking capability was also weakened.

Conversion API is Facebook’s response to the iOS 14.5 update and the overall trend towards a cookieless online experience. It’s designed to help businesses protect their audiences’ privacy while still delivering personalized advertising experiences.

With it, you’ll be able to optimize ad targeting, decrease your CPA, and reduce the impact iOS 14.5 had on measuring results.

It’s important to note that the Conversion API is not meant to replace your existing pixel (not yet, at least) – but rather to work alongside it.

While the pixel is a browser-side tool, the Conversion API is a server-side API. This means that rather than tracking conversions through your customer’s browser, you’ll be tracking them through your website’s server.

Does this mean all your data will be duplicated? Not if you set up everything the right way. If you do, you will actually be able to pick some of the conversions the pixel didn’t catch,  via server-side-tracking. This will help partially you fill out that 20-30% gap in your Facebook data.

As a rule of thumb, to help deduplicate events, the more information you can share between the pixel and the Conversion API, the better. Yet, the following two are absolutely mandatory:

The Facebook Conversion API is designed to make a direct connection between data from your server, website, or CRM system and Facebook. The end goal here is to give more options that will enrich Facebook data and will ultimately enable you to better target your audience.

There are multiple ways to setup the Facebook Conversion API for your business:

How Your Business Will Benefit From the Conversion API

From our experience, we’ve seen a 15 to 20% increase in Facebook data accuracy after implementing the Conversion API.

That means that if Facebook brings in 70 conversions, we can really see all those conversions in Facebook Analytics.

More data to feed to Facebook and decrease cost per acquisition

Buuutt there is one more powerful win that Facebook Conversion API.

If you are familiar with Facebook ads, you might know that each new campaign enters “learning phase” right after being launched.

And a better targeting algorithm means less money invested for you to win a new client.

If you still haven’t implemented your Conversion API yet, we highly recommend doing so ASAP as it will significantly decrease your paid acquisition costs.

Implementing CAPI would not only allow you to better track conversions, but it will also enable you to optimize campaign better and more accurately and see a decrease in costs. You might even hit your target conversion costs from before iOS14.5 deployment.

Helping businesses improve their data accuracy is one of the things we do best at Growth Savvy. If you need help implementing your Facebook Conversion API or you’ve got any other data-related issues, book a free strategy call, and let’s talk more about how we can help you grow your business.

Get Your 5-Step Plan to Setting up Custom Channel Groupings

Send It to Me 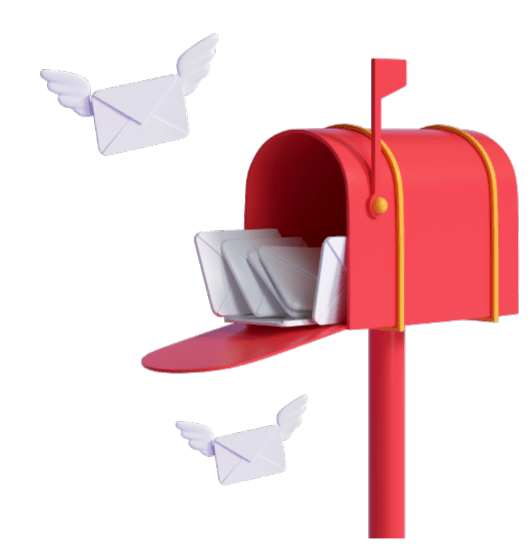 Get Your 5-Step Plan to Setting up Custom Channel Groupings